Anthropology of Contemporary North America book series: In November 2013 I helped launch a book series with the University of Nebraska Press, which I co-edit with Carrie Lane (California State University-Fullerton). We recruit new book projects and help authors develop their proposals. Our hope is that the series will become the most reliable destination for finding highly teachable and conceptually innovative ethnographic and anthropological scholarship on contemporary North America.

Materializing the Bible: Launched in July 2015, this digital scholarship project is created and curated collaboratively with Miami University students. It is the only interactive, curated catalogue of global biblically-themed attractions. Follow on Twitter, and read reviews of the project from American Anthropologist, Journal of Heritage Tourism, and ​Religion and Society: Advances in Research. 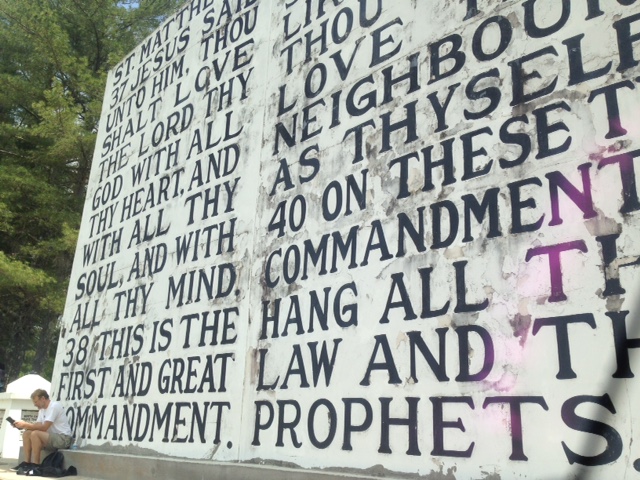