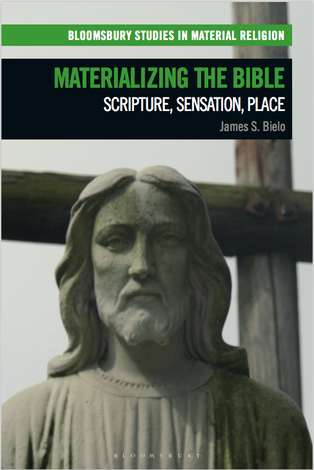 Materializing the Bible: Scripture, Sensation, Place  (Bloomsbury, 2021) is published with the "Bloomsbury Studies in Material Religion" series. In 20 short chapters, this book is about the global and historic phenomenon of transforming written scripture into experiential, choreographed environments. Drawing from ethnographic and archival data, chapters explore high profile and little known attractions, technologies from picture postcards to Instagram, and the uses of experiential design in biblical tourism. 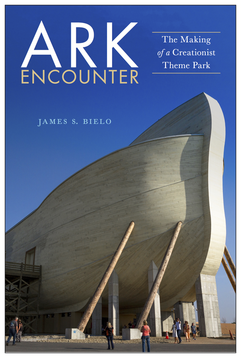 Ark Encounter: The Making of a Creationist Theme Park (NYU Press, 2018) is an anthropological study of how religion and entertainment are entangled, and how the ambitions of fundamentalist public culture are realized. With an eye on the global phenomenon of materializing the Bible, the centerpiece of the project is the cultural production of a creationist theme park built on 800 acres of Kentucky rolling hills. 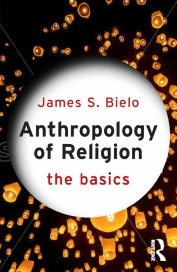 Anthropology of Religion: The Basics (Routledge, 2015) is a primer in theory and method for the anthropological study of religion. I organize the book by core problems. The six chapters are: What is 'Religion'?; Doing Religious Ethnography; Bodies, Words, & Things; In Time, In Place; Who Do You Trust?; and Going Global.

Check out this interview about the book, and read a review from Reading Religion. 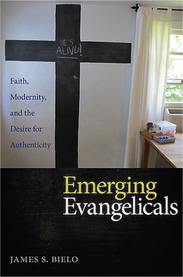 Emerging Evangelicals: Faith, Modernity, and the Desire for Authenticity (New York University Press, 2011) draws from fieldwork I conducted between 2007-10, primarily in the Cincinnati, Ohio region. I ask how evangelical lives and communities have been impacted by the Emerging Church movement. Chapters explore themes of religious language, irony, ritual, theology, church planting, house church networks, and attachments to place. 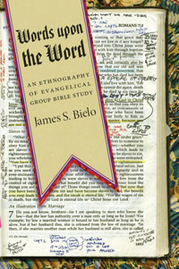 Words Upon the Word: An Ethnography of Evangelical Group Bible Study (New York University Press, 2009) emerged from ethnographic fieldwork I conducted in 2004-05 with six congregations in urban and suburban Lansing, Michigan. I use linguistic anthropology theory and method to address how religious reading and small group discussion are forms of culture-making among evangelical Protestants. 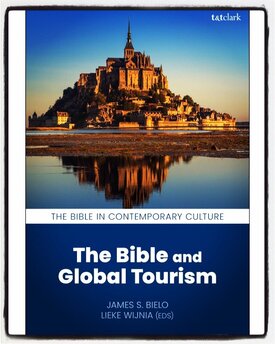 The Bible and Global Tourism (Bloomsbury, 2021), co-edited with Lieke Wijnia, examines how biblical tourism is enmeshed within the production and management of heritage; marketing and publicity in contexts of global tourism; accessibility of bible-related sites and routes for multiple audiences; and, the forging of connections between touristic experience and biblical identity. 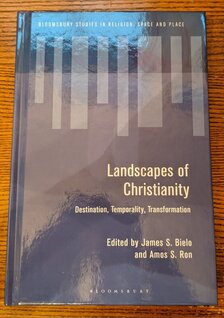 Landscapes of Christianity: Destination, Temporality, Transformation (Bloomsbury, 2022), co-edited with Amos Ron, explores how Christianity intersects with nature to create distinctive religious landscapes. Contributors examine the entangled forms of agency between nature and culture that are at work as Christians produce, consume, experience, imagine, inhabit, manage, and struggle over formations of land. 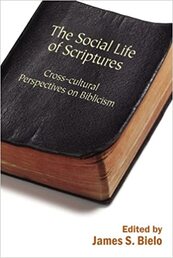 The Social Life of Scriptures: Cross-Cultural Perspectives on Biblicism (Rutgers University Press, 2009) features 12 anthropologists and religious studies scholars exploring how Christian communities use the Bible in intimately personal and provocatively public ways. The collection covers a range of geographic, theological, and cultural territory, including: evangelicals and charismatics in the United States, Jamaican Rastafarians, evangelical and Catholic Mayans in Mexico and Guatemala, Northern Irish charismatics, and Nigerian Anglicans.

​Read reviews from Books & Culture and Ethos.
Powered by